This week I will run my first official half marathon race.
All the preparation is complete, but it’s still hard to believe that I am runner.
I started running just about two years ago. There were several reasons I decided to get in shape in 2011, but perhaps one of the first motivators was a surgery I had in December 2010. 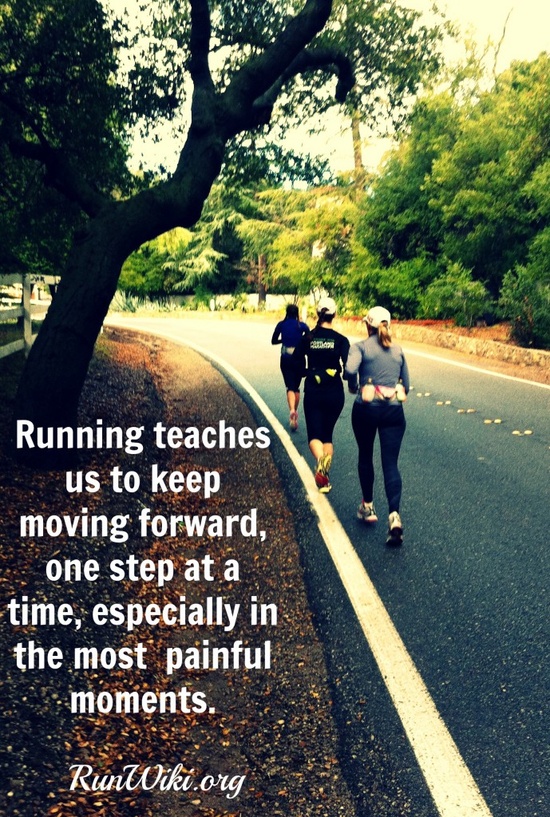 
I wasn't terribly out of shape, but over the course of about a year and I half, I lost 30 pounds… so, I clearly needed to correct some bad habits.

Cheers to the challenge!
Erica