Have you heard of Charitybuzz?


Charitybuzz is the place to find extraordinary experiences and luxuries to benefit remarkable charities making an impact.

Our online auctions bring together hundreds of the world's most acclaimed celebrities, inspiring luminaries and beloved brands to give you unforgettable access to your passions. Plus, you can feel good knowing that every winning bid supports an incredible cause.


Check out all the awesome items up for auction for CCA!
They are expiring in less than ONE WEEK!

Here's a FEW of the awesome items for auction:

Check out the rest of the exciting auctionS.
good luck and happy bidding!
No comments:

Today's Grateful Sunday is a commencement speech by George Saunders at Syracuse University. We think you'll enjoy it very much, especially since the topic is on kindness. CCA also sends a big congratulations to everyone graduating in the Class of 2014!


Here is an article written about the speech and the full transcript here.
No comments:

Did you know that Wonder author, RJ Palacio, has written a new story called The Julian Chapter? 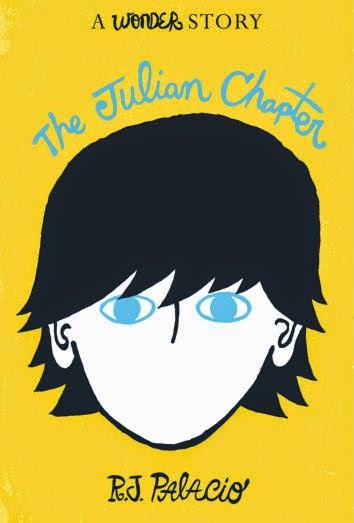 Yes! Debuting just this week, you can now peek into Julian's side of the story.

From the description of the book:


Over 1 million people have read Wonder and have fallen in love with Auggie Pullman, an ordinary boy with an extraordinary face. Now readers will have a chance to hear from the book's most controversial character—Julian. From the very first day Auggie and Julian met in the pages of the #1 New York Times bestseller Wonder, it was clear they were never going to be friends, with Julian treating Auggie like he had the plague. And while Wonder told Auggie's story through six different viewpoints, Julian's perspective was never shared. Readers could only guess what he was thinking.Until now. The Julian Chapter will finally reveal the bully's side of the story. Why is Julian so unkind to Auggie? And does he have a chance for redemption?

There's also a great interview with RJ on Slate. Check it out and have a Wonder-ful Wednesday! 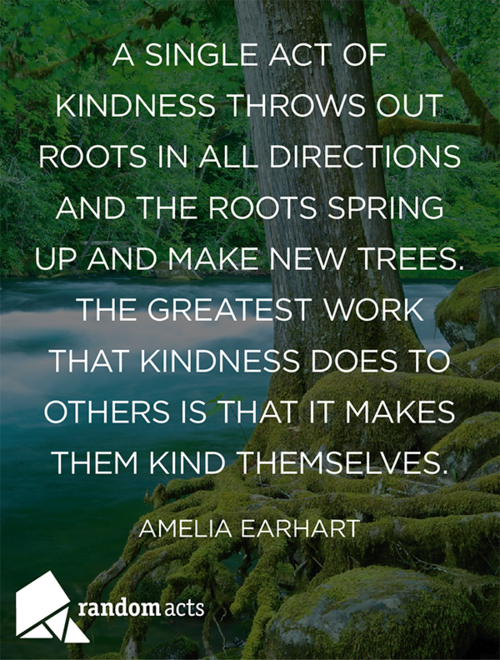 Amy Poehler does this great web series called "Ask Amy." We've ran one before on the blog and I thought this particular video was also full of great advice, too. Check it out!