Family Update
The Hofmans attended their first CCA Family Retreat in 2015. Here's an update on what they've been up to since then. We thank the Hofman family for sharing these lovely photos and their story. 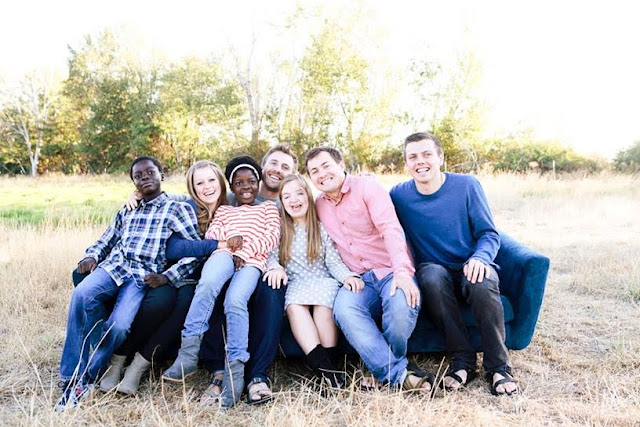 Halle Hofman (center) is a freshman in high school.  She played on the high school Freshman Volleyball team this year and loved it.  She has lots of friends and loves to be with them.  She just got a new puppy for Christmas - an Old English Sheepdog named Piper.  It is obvious they are going to have a lot of fun together!  Halle has done a lot of traveling in her life and has a passion for volunteer work.  She volunteered in an orphanage in China, helping children with disabilities and has volunteered at the Ghana Make A Difference Children’s home in Ghana several times.  She is very attached to the children at the home and saves her money all year to pay for her plane ticket to return each summer. 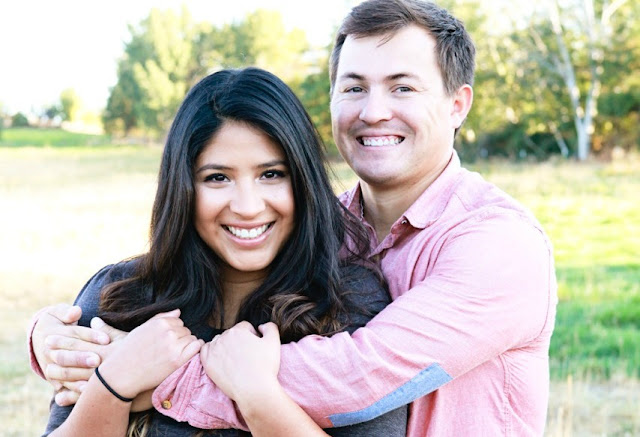 Mario and Julissa Wade
Halle’s brother, Mario, and his wife, Julissa, will both graduate from BYU Idaho in the spring of 2016.  Mario is completing his degree in Family Marriage Relations and will begin graduate school in the Fall of 2016.  Julissa will be completing her degree in Communications. 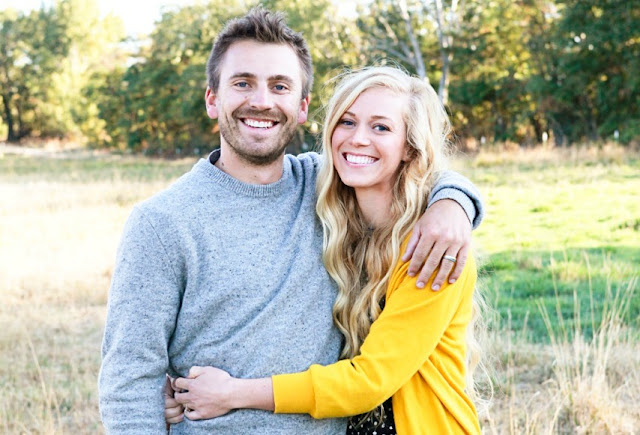 Cees and Madison Hofman
Both Cees and Madison just finished their undergraduate degrees at BYU in Provo, Utah. Cees finished his dual-degree earning a BS in Geology and a BA in Russian.  Madison received her BS degree in Exercise and Wellness.  In April, they will set off in their revamped 1989 Toyota motorhome with plans to visit every national park in the U.S.  They will be doing a photo mapping project documenting the “people in our parks,” while having a fun adventure.  They have been sponsored by Yakima, the world’s leading maker of car racks and Chaco, the popular maker of outdoor footwear.  (You can read more at ourvie.com) 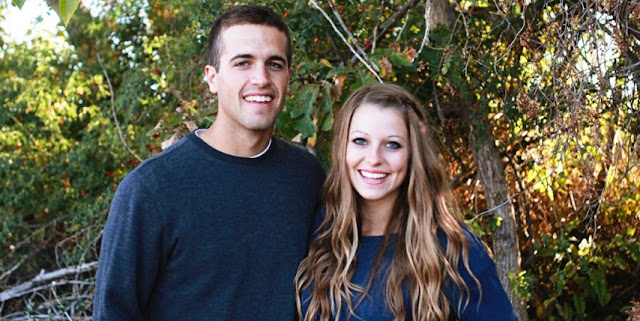 Austin and Arianne Johnson
Austin graduated in 2015 with a degree in Business from Utah State.  Arianne, Halle’s sister, will finish her joint BA/MA degree in Deaf Education at Utah State in 2016.  Arianne and Austin love to travel and spent 6 months traveling all over the world.  Lat summer they lead a youth trip to Africa for Ghana Make A Difference, a humanitarian organization working to protect vulnerable children in Ghana.  They are expecting their first child in June 2016. 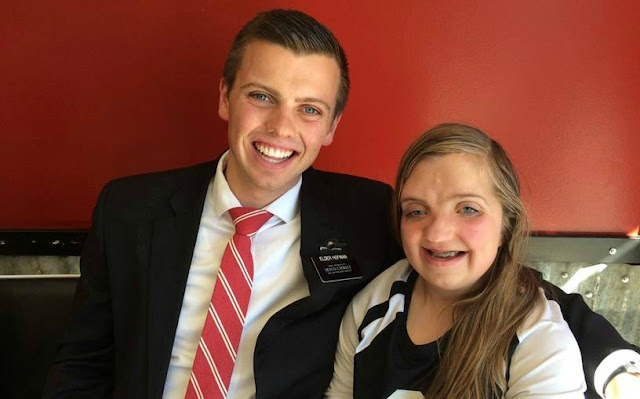 Coleson Hofman
Coleson returned from a mission for The Church of Jesus Christ of Latter-Day Saints in October.  He served one year in Sierra Leone, Africa and then was transferred to Scottsdale, AZ when ebola hit Sierra Leone.  He loved his missionary service.  He will attend Utah State in the fall, pursuing a degree in Finance. 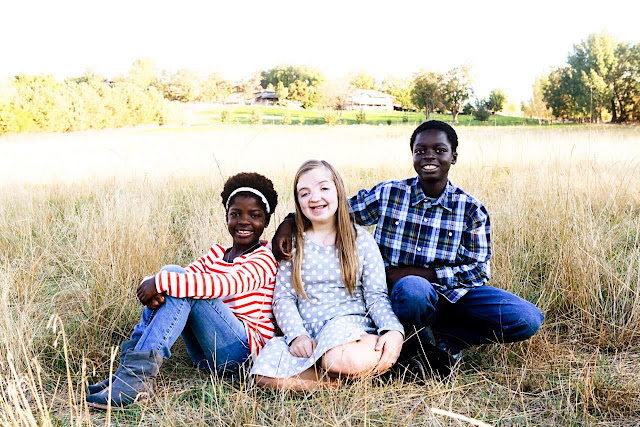 Ryan Hofman
Ryan is in 4th grade and wishes there was school on Saturdays, too! He loves sports and does very well with every sport he plays, especially soccer and basketball.  He and Francisca were adopted from Ghana in June 2013.  They have both adjusted really well and are very happy to have a family. They love having Halle for a big sister! 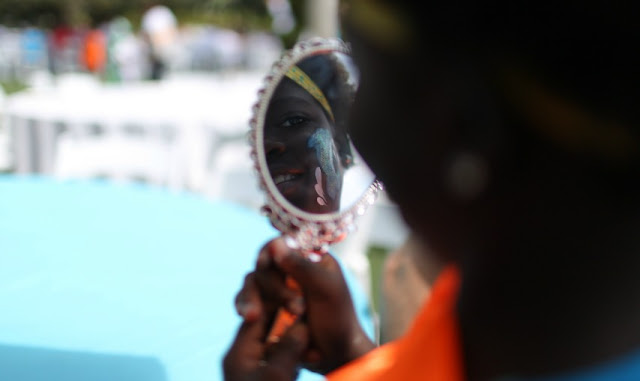 Francisca Hofman
Francisca is also in 4th grade and loves gymnastics. She does cartwheels everywhere she goes. She loves having lots of friends and loves to laugh. 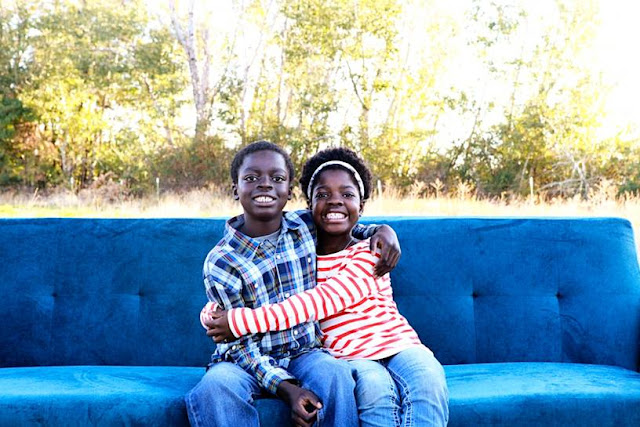 Want to share your story and keep in touch with the CCA community?
Email Erica for more information.