Eye on the Issue: Glaucoma in Infants 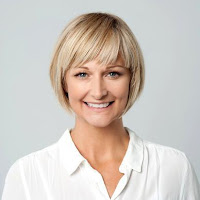 Today's guest post is from Amy K. Williams. Amy K. Williams is mother of two and a former social worker, specializing in teen behavioral issues. Parenting is her passion and she is especially involved in spreading the word about positive parenting techniques.

Glaucoma in Infants: An Eye on the Issue
Most cases of glaucoma appear in people aged forty and higher, with an increasing chance of occurring as people age - but there’s a special kind of glaucoma that can appear in children before they’re even born. Usually referred to as congenital, pediatric, or infantile glaucoma, this inheritable condition causes the eye’s natural drainage systems to develop incorrectly. The end result is incorrect pressure in the eye, quickly leading to symptoms like unusually large eyes, sensitivity to light, and cloudy corneas. 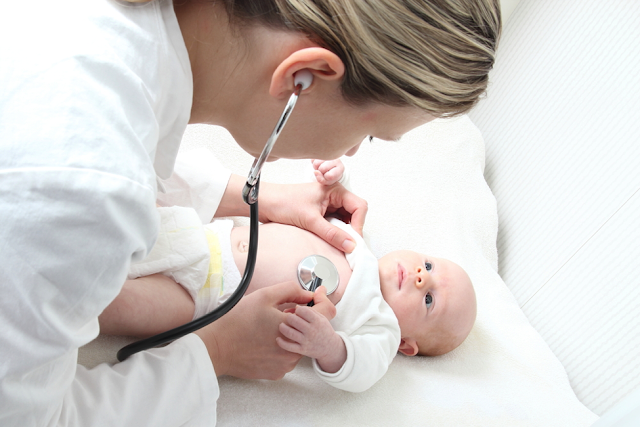 How Common Is Childhood Glaucoma?

Some form of childhood glaucoma occurs in about 1 of every 10,000 births - which means that a child either has or will develop childhood glaucoma is born every single day in the United States. About 10% of cases are present immediately from birth, and another 80% will become apparent during the child’s first year of life.

The odds of childhood glaucoma increase significantly if the child has other issues with their eyes, such as cataract surgery, heavy use of steroids, or even simple trauma. It may also be caused by differing bone structures - if the bones are too tight, they could squeeze the child’s eyes and raise the pressure enough to cause this issue.

While we don’t know all of the causes of childhood glaucoma, current evidence suggests that any harm done to the eyes - regardless of the source - is associated with a rise in the development of this issue.

The good news is that childhood glaucoma can be treated. Curiously enough, developing glaucoma as an infant is actually better than developing it as an adult because it’s so easy to notice and diagnose. Glaucoma is a long-term problem for most people, and adults may be losing their vision for years before they even notice something is wrong. Infants, who tend to be treated as early as possible, almost always have it caught early enough for the most effective intervention techniques to be used.

There are two major kinds of treatments for childhood glaucoma:


Damage done to the eyes by glaucoma cannot be reversed, but early intervention allows for as many as 90% of children to maintain normal (or mostly normal) vision for their entire life. Unfortunately, despite all medicine can do, a small percent of patients will still become blind as a result of childhood glaucoma.

There is no way to truly prevent childhood glaucoma, especially if it is present at birth. However, there are a few things you can do that may help.

First, because the use of steroids can have an impact on developing glaucoma, avoid using steroids during pregnancy unless specifically instructed to do so by your doctor.

Second, try to eat a healthy diet and provide as many nutrients to your child as you can. Remember, human infants will take whatever they need with little or no concern for your well-being - they can’t regulate it, and neither can you, so you must consciously supply them with whatever they need. Having all the building blocks for a healthy body is one of the best ways of helping ensure they develop properly.

Finally, try to keep your child in an area that’s actually safe for them. While you don’t need to stick them in a padded room for their first few years, they should be given a reasonably safe environment. This reduces the odds of ocular trauma, and therefore the chances of developing glaucoma as they continue to grow.