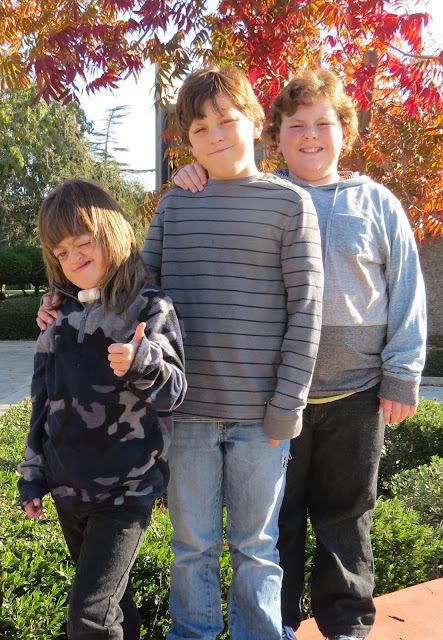 The Morris family is our second family to be featured on our monthly e-newsletter feature. We love this crew and we're so glad they got to enjoy the 2015 Retreat with all of us! Read on for more about what they've been up to since then... 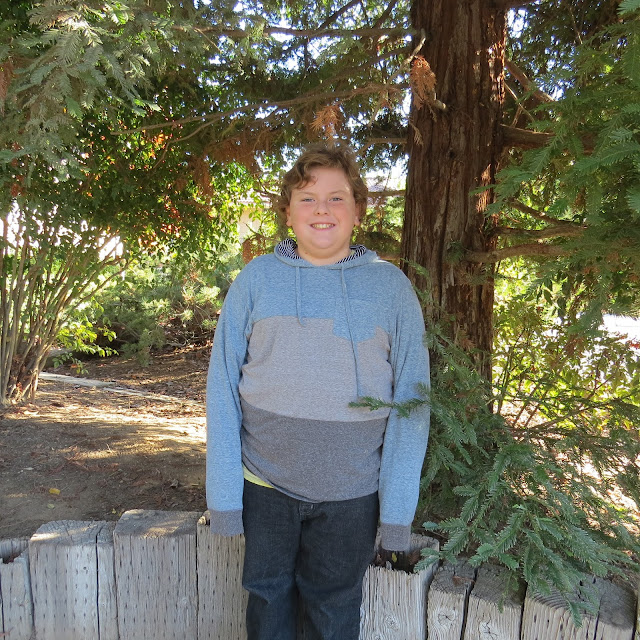 Brockman is now 11 and in 6th grade. He is enjoying his last year in elementary school! He absolutely loves to read books and along with that he is now writing! He posts his stories on Wattpad, an online site that young aspiring authors can share their work!

He played football again this year: nose guard as well as on the offensive line. He loves to sack the QB and had some nice sacks this season! Roosevelt finished 2nd in their division! He also is wrestling Varsity with a record of 4-0. He played for the Junior Giants over the summer, and is going to try his hand at baseball in the Spring.

He continued in band, however, he switched instruments. After 2 years of playing Trumpet, he chose the Baritone. He toured his future Jr. High School (middle school) and found he is interested in Theater! He was cast as “Head Guard" in the play Shrek. He also is in the “Mighty Milers Club” at school and he has walked/run 6 miles to date. He made Honor Roll and is becoming a wonderful young man! 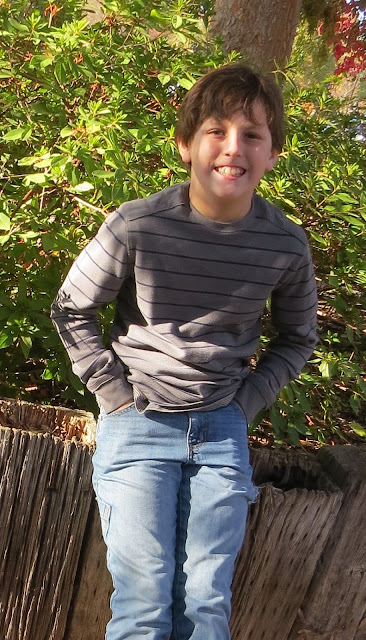 Bastian is now 10 and in 5th grade. He joined his brother and played football this season He played special teams (kick off) and recovered a couple of fumbles as well as played a bit of defense. He is wrestling and is improving with more mat time! He played for the Junior Giants and loved playing Catcher with more practice he really could be great!

He continued in band this year playing the Alto Saxophone. He was picked for a special blended class this year, combining 4th  and 5th grade. They needed children that were helpful, who work independently and are self motivated. We are proud that he was chosen and Bastian has proven to be a wonderful student, friend, and just an all around great kid!

He also enjoys acting and performed as Pinocchio in Shrek! He is on Honor Roll and had many lunches with his teacher for his accomplishments. He is working on a cartoon script called “The Morris's” where he chronicles our daily events and hopes to make people laugh with his writing and drawing. Watch out, we may be the next Simpsons..... 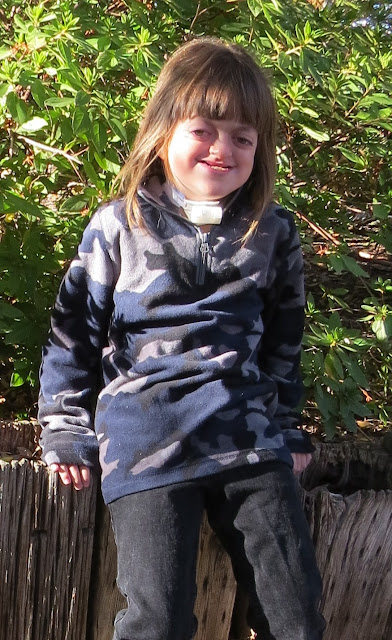 Breeanne  turned 9 this year and is in the 4th grade. She participated in Cross Country and finished 32nd out of 100 in District Championships! Academically, she has had a 4.0 for the past 2 years, and is very creative artistically, so she will be tested for the GATE program this coming year.

Dr. Gupta, her neurosurgeon, told her she could play softball in the Spring - and she is so very excited!  She is a Junior Girl Scout. She really branched out this past year and went door to door selling cookies, as well as sold them in front of a few grocery stores. She wore her Passy Muir Valve and her speech was so clear that she even had a couple of people just donate money to her troop! I was so proud of her since we know how hard it is to overcome some of the social and medical challenges that she faces.

She played in the band this year, with her brothers. She originally tried the flute, but unfortunately she could not push the air due to her cranial abnormality, so instead she tried her hand playing the bells, which looks like the Xylophone. She had her first solo in the Winter Concert and did amazingly; she really nailed it!

She had heart surgery last June, plugging PDA, which went well with no complications. This May, she will be having her  Mid-face Advancement/RED. We will be posting the progress on Facebook for whoever would like  to share  this process with her and us. Friend request us @Kirsten Castillo Christian Morris. 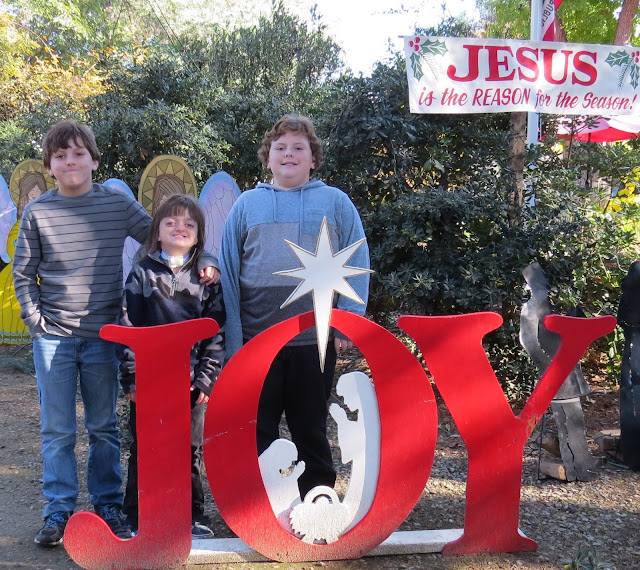 We continued our tradition and went to Santa Cruz/Monterey over spring break and to Lake Tahoe in September. We attended our 1st CCA Retreat held in Newport Beach last June. We met some amazing people, attended wonderful symposiums and had a great time at all the events that CCA provided the families. I would 100% recommend attending Retreat to anyone who has the chance! My children were so happy and carefree during their time at the retreat.

Thank you to the Morris family for sharing their update with us!