Our first child was born a fighter!  At 32 weeks gestation, he made his appearance into the world.  My husband and I were warned that he might not cry. The doctors also informed us that he would be immediately taken to the NICU. This is all we knew. 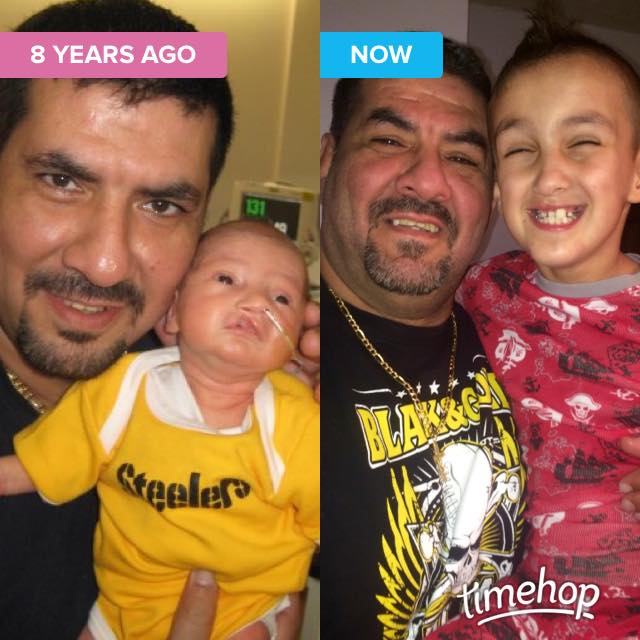 Then we heard three magical words, "He is out," followed by a small cry. It was all I needed to hear.  Next, he was whisked away and by doctors and nurses with worried eyes. My husband said something was wrong with his lip, but all I needed to hear was his cry. He was going to be fine.  A nurse confirmed that he was stable and had a unilateral cleft lip/palate.  We had no idea what that meant, but she explained it and reassured us that he would be okay.  I couldn’t see or hold him for 72 hours and in those hours, my family and I developed an action plan.

He was perfect, just shy of 5 pounds. Now came the real challenge, paying for the surgery that my son needed to thrive. 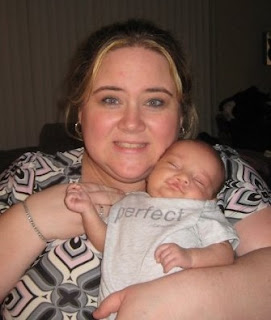 Fortunately, in 2008 medical premiums were reasonable.  We selected a plastic surgeon that specialized in his condition, but he didn’t take insurance.  Our son had two surgeries before 3 months old to repair his lip and palate. We paid reasonable out-of-network fees.  Over the next 7 years, he had a few ear tube surgeries, started orthodontist work, and led a normal life.

However, at age 8, he came home upset about kids at school making fun of his appearance and told me he felt like he was the only one in the world with his condition.  I was heartbroken, but didn’t know anyone else either.  I contacted our craniofacial clinic, and I joined social networks, but had little success.  I then found an organization (Children’sCraniofacial Association) that holds a Retreat each year for kids with facial differences. I contacted them and immediately felt welcomed by Annie.  We were sent brochures on the organization, information on his condition, the retreat, and the book Wonder, now being turned into a movie.  I showed my son all of this and with tears in his eyes and a smile he told me, "Mom, now I don’t feel like the only person!"  Those words hit deep. I knew I had to figure out a way to get him to the retreat.  But how? I just started a new job, took a huge pay cut, and had barely any leave.

Thankfully, the CCA webpage mentioned that we could apply for state funding.  We applied and were denied.  How could this be?  So many people have donated to charities in my son’s name.  How could I not get help for something that could change my son’s life?  With the emotional support of many, and financial support of some, my Husband, Mom, Sister, and I found a way!  We made reservations, and I bought the book Wonder.  My son and I read this book before going to the Retreat.  Reading this book explained his life and he felt a sense of belonging, my son was the main character, Auggie. 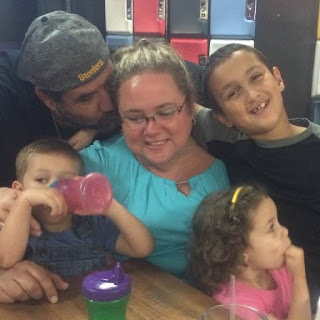 The Retreat was wonderful. He made a friend that lives nearby, but more importantly, left with an understanding that he is not the only one. There are so many other kids going through much more than him.  He also met the child actor, Jacob Tremblay that will play the main character, Auggie, in the movie Wonder.

Shortly after arriving home from the Retreat, our orthodontist informed us that his bone graft surgery needed to happen within 2 months or we risk losing his tooth (much sooner than anticipated).  Since insurance premiums went up, we went with a PPO with in-network doctors.  Going with his original surgeon meant we would pay 100% out of pocket, including a couple nights hospital stay.  Continuation of care would only be considered after I contact all (79) in-network doctors.  I do have an open mind, but don’t want just anyone operating on my son.  Then a break... our orthodontist told us that an oral surgeon could do it, which made more sense.  After two consults with two different oral surgeons, neither felt confident in doing his surgery.   After my first failed consult, our orthodontist told me that she thought we were over shopping.  How can one over shop when their child is involved? My "Plan A" was no longer an option and I had no "Plan B." We understand it isn’t brain surgery, but my son deserves a competent surgeon and one that can fit him into their surgery schedule within 6 weeks.  I have two more consults next week and a few calls in for other consults. We will find a way.

And, of course, like any other story, there is more. 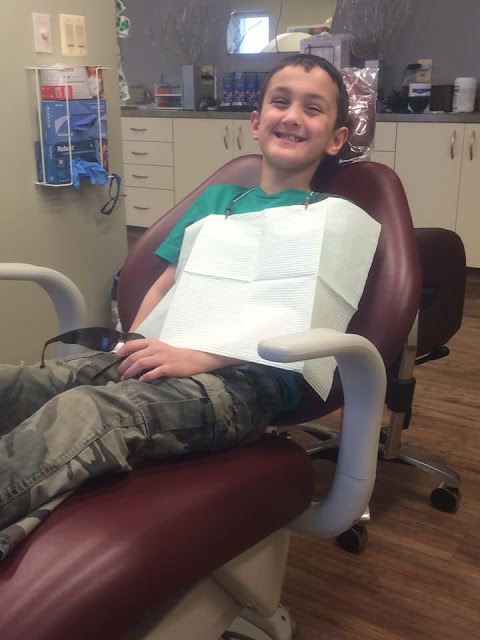 I’m employed full-time with little to no leave. My husband is deaf and in need of a new Cochlear implant which is another out-of-network cost for us. We have decided to put our son first. My husband works selflessly at home, caring for our son and a set of 2-year-old twins.