The Gift by Mark Elzey 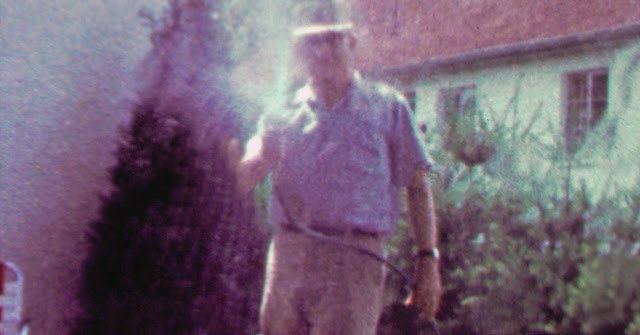 The Gift is a book written by Mark Elzey about his experiences living with a facial difference. Below is an excerpt of his book published by The New Engagement.  He is lives in Tucson, Arizona with his wife, Jeannie. His primary writing genre is fiction. Elzey says,  "It is our universal experience that I try to convey." and that this  "universal moral transcends time and place." You can contact Mark at elzey@me.com.

Freedom and justice cannot be parceled out in pieces to suit a political convenience. I don’t believe you can stand for freedom for one group of people and deny it to others.
Coretta Scott King

When I hear somebody sigh, 'Life is hard,' I am always tempted to ask,
“Compared to what?”
Sydney J. Harris ~ American Journalist