Our second post in our #EndBullying series is a reblog from The Washington Post's Kiley Bense.

Bense takes a look at the tendency for the bullied to become bullies or participate in bullying, even while they are victims themselves. The complexity of this issue makes it hard to recommend specific courses of action because the solutions truly lie in all of us understanding ourselves better so we can respond effectively to each situation and model assertive behavior.

Below are excerpts from Bense's article, but you have to read the whole post ... and see the photos. 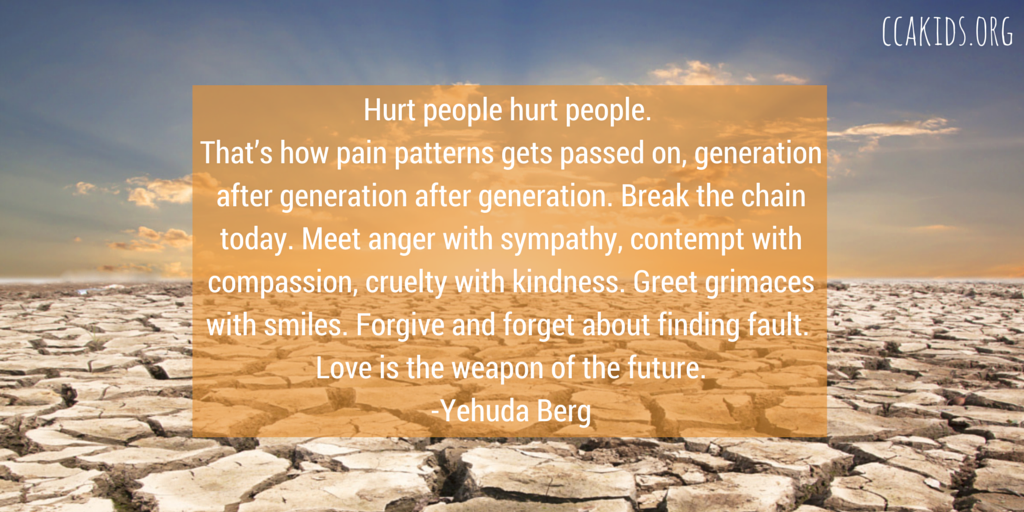 As a kid, I was bullied. But I bullied, too. Does that make me a victim or an aggressor?
by Kiley Bense

As a child, I’d been a fearless know-it-all. In my teen years, I sank into myself. I became defensive and prickly, slinging sarcasm and insults to fend off teasing. Insecurity chewed away my confidence. I began to expect that any interaction with a peer was doomed to end in humiliation.

More than the tales we tell about others, the stories we tell about ourselves are only half-truths. Sometimes we’re trying to protect ourselves; sometimes we discard memories (purposefully or not) that don’t fit the person we’ve become or would like to be. But there are always traces of editing and rearranging, the fingerprints of time and interpretation.

I can’t deny that there’s pleasure in feeling fellowship with a group bonded against a common enemy, however opaque your reasons for that aggression may be. The fact is that human beings relish a witch hunt. We love a mob scene. We can’t wait to lob our frustrations at figureheads.

Most kids, like most people, aren’t ringleaders; they’re just swept up in the clamor and pull of the crowd. They are afraid that if they protest they will become the target instead. Middle schools, full of the vulnerable and shame-faced, are ruled by this fear, and so once was I.

The world isn’t neatly divided into bullies and the bullied; all victims conceal sins, and all villains carry sorrows and scars. You won’t be able to avoid being both, though you don’t have to be both in equal measure. You aren’t defined by the gap-toothed oddball that you used to be, no more than the classmates who tattooed those words on your brain space are defined by the rude face they turned on you.

Forgive your bullies, and you forgive yourself, too.