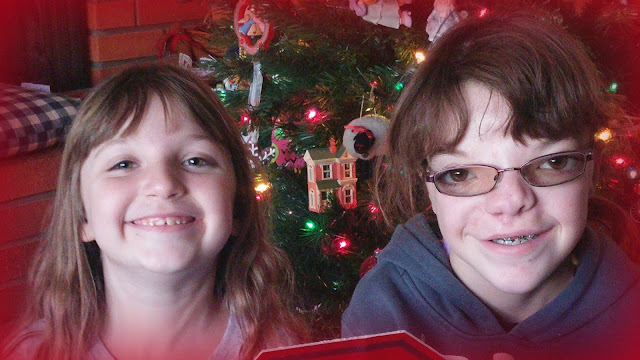 Delaney Roberts was born in August of 2004. She was born with CranioFacial Dysplasia with Cleft Lip/Palate. She also had a hole in her diaphragm called a diaphragmatic Hernia. Her hernia was repaired when she was about 26 hours old and would be the first surgery of many.  Delaney will be having another surgery about the time she graduates this June from the 6th grade. She was hoping to have her braces off her teeth this past Halloween, but the bone graft she had done last year did not take and is the reason for the scheduled surgery. 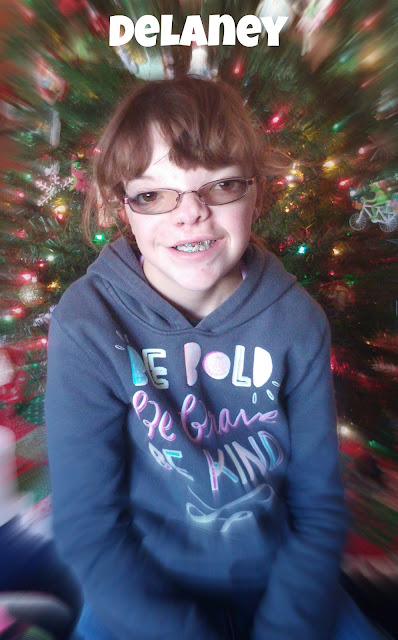 Delaney loves to “FaceTime” with her best friend, who lives out of state and you will rarely find her without her beloved iPod. Her favorite artists are Rascal Flatts and Taylor Swift. She just started Upward Basketball for her second season. She loves working in the mornings at school as a Safety Patrol Member and was excited to be picked to be 1 of 15 classmates out of  50 total patrol students from her school to walk in the Starlight Holiday Parade. She also recently receive a Tiger Award at her school for “Being a good Math Participant.” 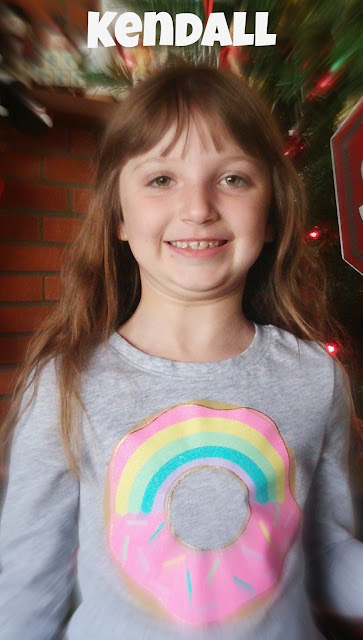 She loves her little sister, Kendall, who was born in October of 2008. Kendall is in the 1st grade and loves to steal hugs from her big sister, which Delaney says is “totally annoying,” but what little sister isn’t at 7 years old?  Kendall is trying out her first season of Upward Cheer and hopes to be able to cheer at one of her sisters basketball games this season.  When cheer/basketball is over she wishes to go back to taking ice skating lessons or gymnastics. She loves to collect Shopkins and play Animal Crossing with her sister on her Nintendo.

Delaney and Kendall have attended two CCA retreats and hope to go to more. They have both really enjoyed meeting new friends and making memories of the fun at retreat!

Hopefully, the girls will get to attend more Retreats in the future, but unfortunately they'll have to miss the 2016 Retreat because Delaney is having a surgery this summer. Good luck, Delaney, we will miss you and we will be thinking of you both!