Today's Friday Remix comes from the advice column "Dear Prudence." I think advice columns can be great resources for advice on difficult life situations, especially when written by credible sources.

Prudie (Emily Yoffe) recently tackled something that most of us reading this blog struggle with: How do I deflect negative comments about my looks? What do I say? (And Moms) How do I keep from blowing a gasket when someone is mean on the playground?

I think Prudie offers some sound advice, minus all the cosmetic/treatment suggestions. If cosmetics make you feel more confident, by all means use them! But to me, they don't guard against nosy / rude people effectively and they do not address the root issue of how to handle something as emotionally jarring as a stranger assaulting your appearance. So that advice is kinda meh and not applicable. However, I wanted to remix her column in our blog because it offers another perspective on something that we all deal with on a regular basis.

How do you think Prudie did? What you would recommend to "Unwanted Comments?"

Q. Unwanted Comments: I have a skin condition that causes me to look really red, like a bad sunburn. I've talked with my dermatologist, but unfortunately it's incurable with no treatment options. Sometimes if I'm really stressed or if I've been physically exerting myself, it flares up, and I'm loathe to go out in public. I've had complete strangers go up to me and trumpet, "Wow! Your face is really red! I mean, REALLY red!" I try to brush it off by saying, "Well, that's what I get for taking a cruise ... " However, last weekend I was shopping with a friend when an older man came up to me to (loudly) comment about how red I was. He even called his wife over to look! I uncharacteristically snapped and swore at him, calling him things I can't type here and getting in his space until he quickly slunk off. To be honest, it felt good to let him know what I really thought of all of these awful comments! My friend was shocked at how rude I was and told me that I shouldn't have done that. She knows about my skin condition and has heard the comments before, but when I told her he deserved it and I was sick of being polite, she told me she had to go and left the store. Prudie, I'm so sick and tired of these comments. I'm also upset that my friend doesn't understand how embarrassing and frustrating it is to have people constantly commenting on my appearance. What should I do? 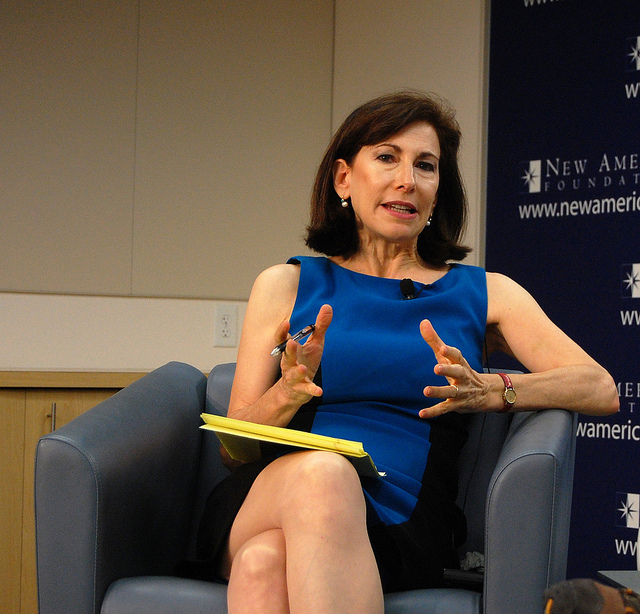 A: It is truly astounding that strangers think they have a right to invade the privacy of those with unusual conditions or disabilities or who have children of a different race, etc. Over the years I've had many questions from these beleaguered troops on how to deflect nosy strangers. The most helpful advice has come from others in the same circumstance, who often advise quick disengagement. Simply walking away can be the best strategy. That way you have underlined the rudeness of the inquiry without the emotional cost to you of engagement. Others have suggested a quick, "Excuse me, I don't talk to strangers." But the key is to have a go-to response that allows you to deflect the inquiry and get on with your day. I totally understand that on this occasion this man was so rude that he flipped a switch in you that caused you to make a scene. However embarrassed your friend was, surely she should have been appalled by the crudeness of the man who insulted you, and she should have understood that sometimes things are just too much and we snap. Of course, you don't want to make a habit of letting fly, but if giving this guy the business this one time gave you a sense of relief, then he sounds like a particularly deserving recipient. Now that things have calmed down, you could reach out to your friend and explain that being pointed at like a circus freak simply made you snap and that you're sorry she had to witness a scene that upset her. If she isn't understanding, then she's not much of a friend. I'm also wondering, however, how much of a doctor your dermatologist is. Of course he or she may be right and there may be simply nothing to do about your condition. But I think this requires a second opinion to make sure you are not missing out on any possible new treatments. I also think you should look into temporary cosmetic fixes. There are skin foundations that are used to cover birthmarks that may be a good solution for you. You say your condition is sometimes so bad you don't want to go out in public, but it's terrible to feel constricted that way. It could be with a few minutes of cosmetic art, you could much more confidently blend into the crowd.