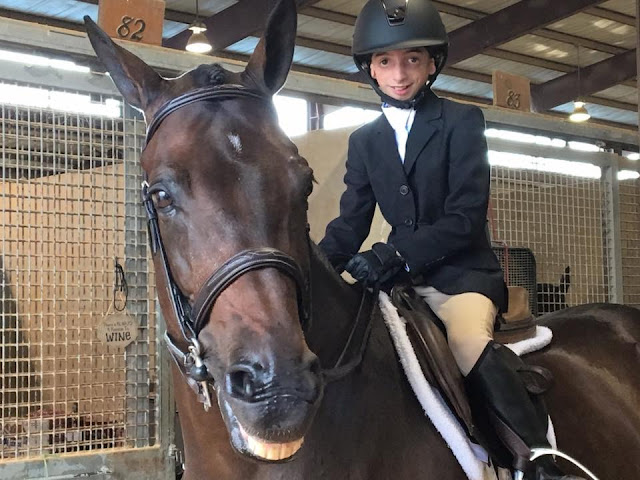 Since Olivia Rae's 3rd CCA Retreat in Reston, VA she has been spreading her kindness and leaving an ever lasting impression behind, that she, like other CCA Kids, are not in fact ordinary, but extraordinary! As parents of a craniofacial child we believe the importance is believing in your child and bestowing  it upon them to never let their disabilities get in the way of theirs dreams, and she has done just that. With the movie Wonder coming out this November, Olivia starred in the commercial ad for the GapKids Back-to-school campaign and a live documentary that is scheduled to air prior to year end. In conjunction she is also hosting a private screening of the movie Wonder with the idea of bringing awareness to the communities and raising funds for CCA.  We couldn't be more proud. But as I stated we teach Olivia that the sky is the limit and boy did she fly. 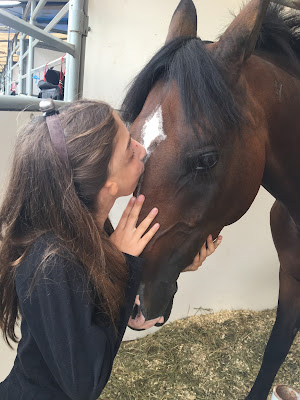 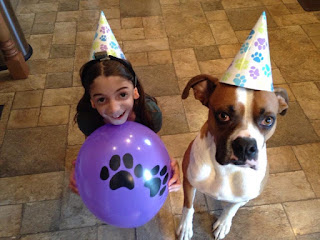 Olivia is extremely compassionate about horse riding. Who knew that what started out as equine horse therapy would lead to so much more. Olivia trains at Dana Desiderio Ltd. in Bedminster, New Jersey. Since Olivia has been riding her self confidence has improved dramatically. She is more out going and daring as could be.

Despite Olivia's achievements, she is currently facing procedures as a precaution to stabilize her airway.  Olivia seeks professional medical treatment at Children's Hospital of  Philadelphia. In mid May while prepping for a pallet expander it was noticed by the Olivia's orthodontics doctor that her airway looked extremely narrow through an x-ray. Days later on our Disney family vacation I noticed that Olivia breathing pattern had changed, and it wasn't for the better. Upon arriving home I immediately reached out to her doctors. A sleep study was in order which resulted in a failure and diagnosed with a 14% sleep apnea result, the very first stages of airway obstruction. Although highly disappointed, it was a blessing that we as a team was able to detect her airway condition, unlike her prior 2009 respiratory obstruction. Future procedures are being taking and a possible 4th jaw distraction in the near future. 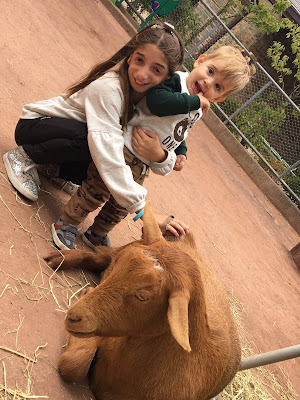 Last but not least Olivia loves and adores her two brothers. Dominic Michael and Olivia Rae share something that is unbreakable and undeniable. A love that can not be broken. Ever since Dominic was born, Olivia has a little sparkle in her eye that is specially held for him. When these two are together nothing else matters. There are many laughs and many memories in the making. Most of you are not familiar with her other brother we call him Max, the four-legged, hairy, shedding, drooling boxer that she loves with all her heart.